Back in April I began sculpting miniatures and I haven't been at the painting table since. In fact, this Asgard Barbarian from the fabled Jes Goodwin collection was painted before then and the photos have been peacefully resting in my phone. So, before I clear some space on my memory card, here they are. 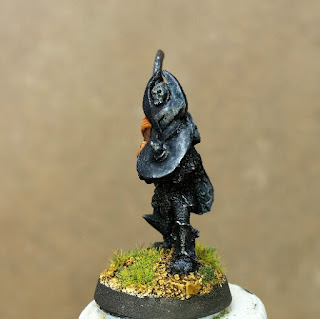 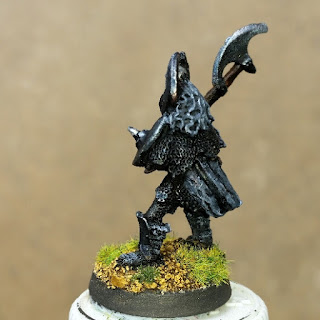 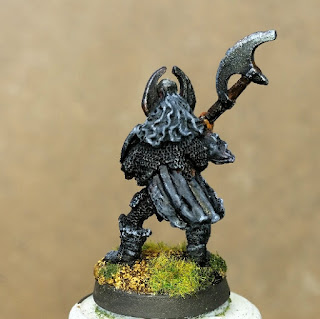 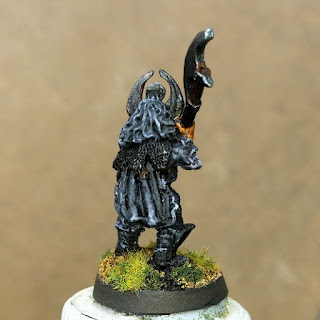 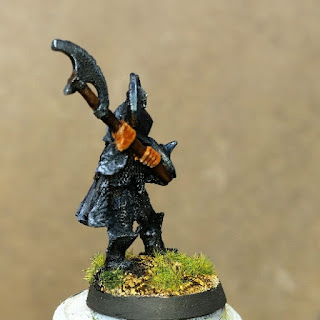 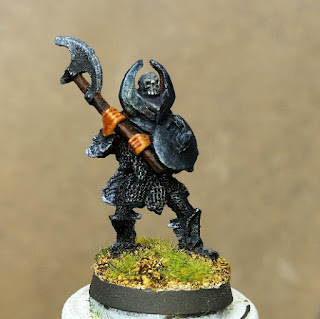 Now that looks like the sort of fellow you might encounter in a Fighting Fantasy game book, or a game of Dungeons & Dragons. I expect he will be a fine figure for my character Lucky Brolt in the current Dungeon Crawl Classics campaign that Lewis is running.

These are the other Jes Goodwin miniatures I have painted from the Asgard Barbarian range:

The miniatures missing from this collection are Mad Rollo, Koth Beasthelm, Taran Firedaughter and Will Skegling. I would like to thank my good friend Mark Vuletich for giving these to me. I thoroughly enjoyed painting them!

BP stands for Barbarian Personalities and these are the original miniatures released in the mid-eighties by Asgard.  The complete list is:

If you can'take find these in a garage sale or on ebay, you can buy the new castings from Viking Forge or Alternative Armies. For me though, eight is enough!


God bless you and enjoy your week.

Here is my ninth sculpt. I was a fan of listening to the radio as a child (in the 70s and 80s), though not only for the music. Radio introduced me to the Sci-fi and Fantasy worlds of Flash Gordon and The Hobbit. Bilbo seemed like the better hero of the two - he also had a ring of invisibility!

I have found sculpting to be highly enjoyable. It is a different discipline to painting. As a new aspect to my gaming hobby I'm curious as to whether others may enjoy these miniatures also? Casting miniatures is costly though. Perhaps a Kickstarter?

If you're interested in any of the miniatures (check this blog for them all) or have some ideas about production, please leave me a comment. 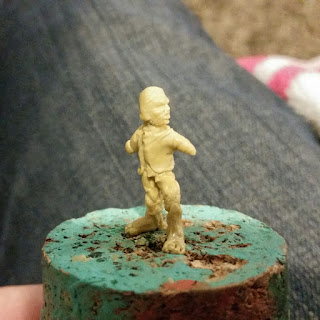 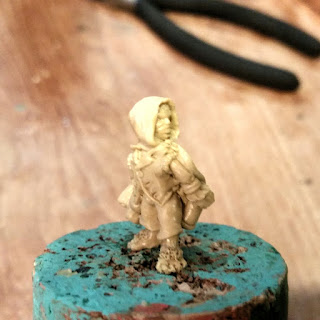 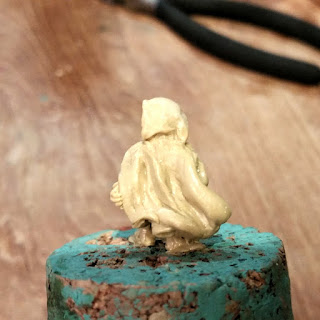 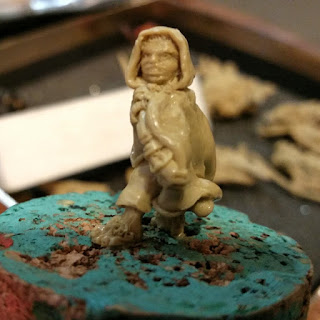 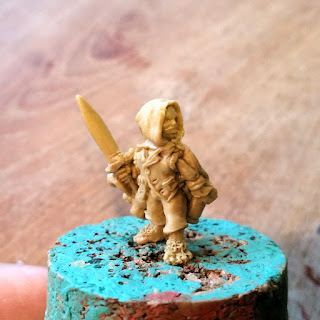 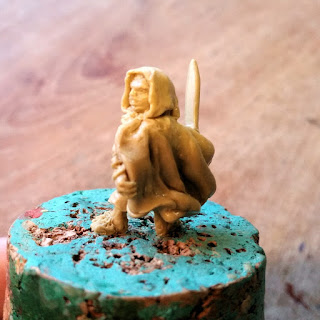 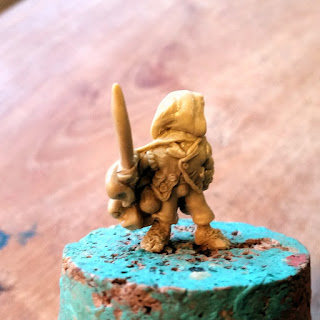 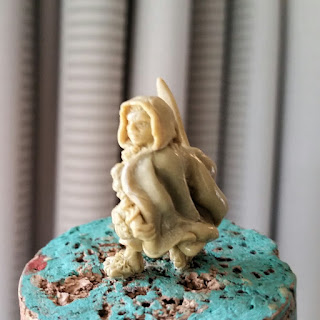 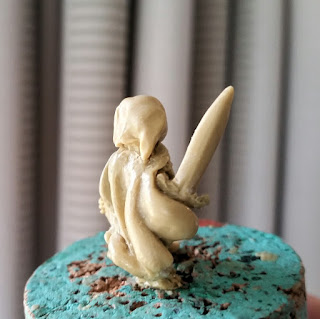 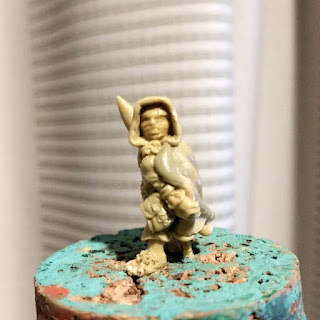 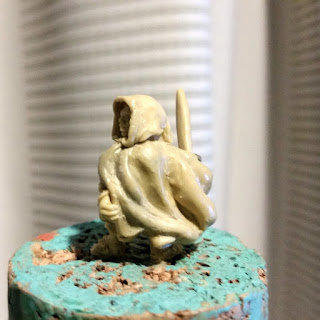 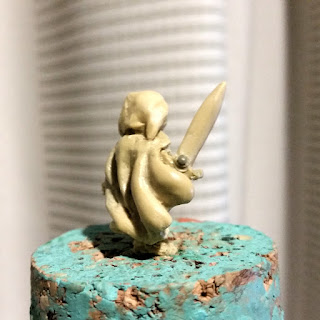 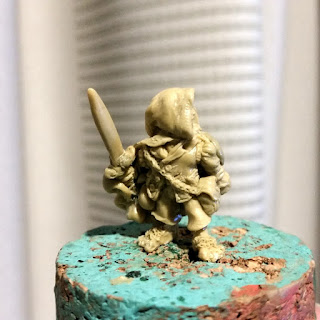 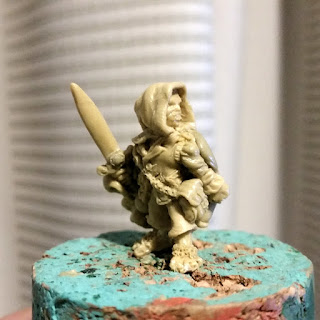 God bless you and have an awesome week.
Posted by Darcy Perry at 03:31 11 comments: